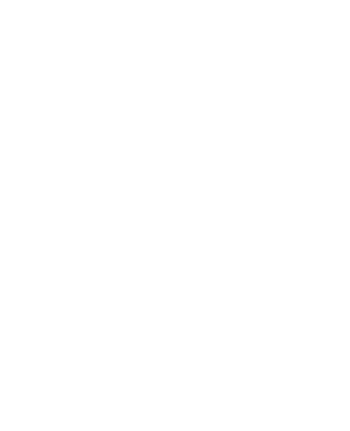 MRV BLOG: Use your Nog-gin

That eggnog consumption computes to a little less than half a pound of eggnog per person throughout the country. With eggnog a somewhat polarizing beverage, not everyone at your holiday parties is throwing back a half pound of milk, eggs, sugar, and cream.  But with almost every dairy producing it and retailers committing shelf space to it each year, it certainly is relevant, even before you pour in your rum.

“Eggnog is a seasonal necessity,” MRV Dairy Solutions dairy expert Jerry Shannon recognizes. “It has evolved to become almost entirely retail driven and even that market has now shifted mostly to larger format. Convenience stores and petrol c-stores are experiencing shrinking shelf space which may limit them to not carry seasonal products at all or only one SKU like quarts. They are struggling just to get a quart or half-gallon of milk, let alone a limited time specialty item like eggnog.

“It’s profitable, however,” Shannon continues. “It’s seasonal and people who are buying it have to have it. With it always in limited supply, you don’t have to sell it cheaply. But even with the holiday theme and consumers driving eggnog demand, like a lot of seasonal items, it can impact you negatively because you need to finish production and finish stocking it in time to not be left with much after Christmas.” 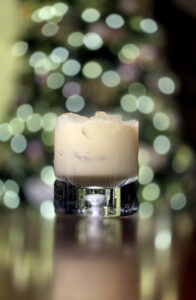 Eggnog appears to have its roots with the British aristocracy, having been enjoyed centuries ago served warm. The theory is that is one reason alcohol become almost ubiquitous with eggnog was to prevent spoilage. Initially, brandy or sherry were the go-to supplements. Eggnog appreciation made its way over to the New World with the American colonists, but the fancier alcohols made way for more the available and cheaper rum.

The alcohol and the pre-refrigeration nature of the beverage created a warming effect that led to eggnog being historically a wintertime beverage. By the 1800s, that time frame narrowed down to holiday time, more specifically, leading up to Christmas. It wasn’t until the mid-twentieth century that chilled or refrigerated eggnog became the norm. Perhaps not surprisingly, eggnog sales have quadrupled since that time.

If you’re a fan of eggnog, chilled or not, spiked or not, you don’t have much time to enjoy it. But don’t forget about it, now’s your chance!

What is Regenerative Organic Certified?

I Scream, You Scream, We All Scream For Ice Cream

Convenient Margins for Your Convenience Store

Read More
Connect with us
All MRV Blog Posts 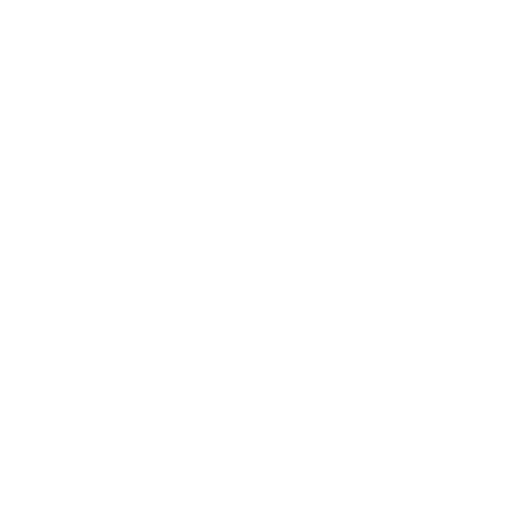